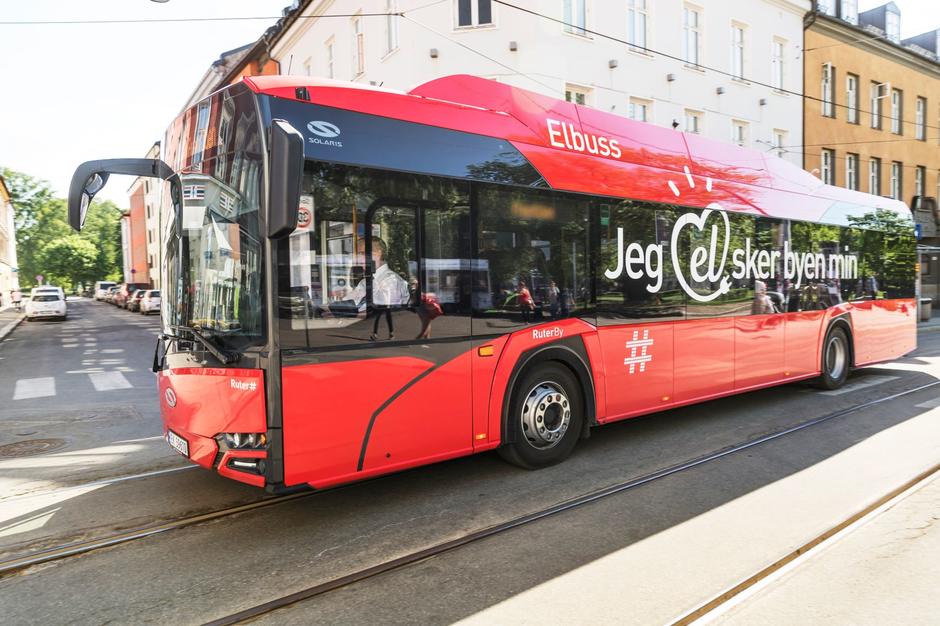 Two thirds of all travels in Oslo are considered environmentally friendly, meaning either by foot, bike or by means of public transportation.

Two thirds of daily travels in Oslo are environmentally friendly.

Oslo has, and will continue to experience, a significant population growth the coming years. Oslo municipality have a strong focus on facilitating the use of environmentally sustainable modes of transportation. It is important to note that the data presented here does not separate electrical cars and cars with an internal combustion engine. Oslo has the world’s largest electrical car feet per capita, thus an increasing proportion of travels done by car are more environmentally friendly compared to previous years.

Most children walk to school

A higher proportion of children in Oslo walk to school compared to the neighbouring counties Akershus (44 percent) and Buskerud (47 percent). However, a strict comparison between these areas is challenging as the data collection was done using different surveys.  All in all there does not seem to be a significant change in how children in Oslo get back and from school the last decade.

Children want to ride a bicycle to school

Parents worry about traffic - children are worries about strangers

Sixty percent of parents stated that they were “very worried” or “quite worried” that their child would be injured while crossing the road on their way to school. Only 20 percent of the children showed the same level of worriedness.  Children were mostly worried about strangers (43 percent). On average, children residing in Oslo were, and especially in the inner city, felt more unsafe compared to children in Akershus and Buskerud.