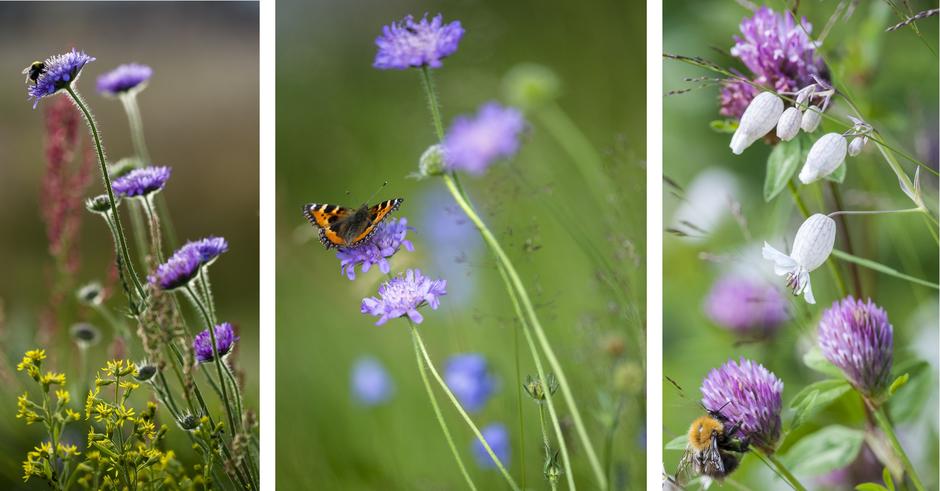 As of June 2018 there are 1827 habitats that are considered of high value in Oslo municipality. These habitats make up an area of 34, 4 km2, which in turn constitutes 7,8 %  of the total acreage in Oslo. The last years there has been focus on surveying areas that have not been sufficiently studied, such as old trees growing in the construction zone. These efforts have resulted in an increase of both the number, and total area of surveyed localities.
These valuable habitats are divided in seven main habitat-types, where the forest habitat contains the highest number of biodiversity hot-spots. Oslo has several habitats that are of especially high ecological value, one of which is dry calcareous forest and grasslands associated with the Oslo-fjord area.

See statistics and read about biodiversity and mapped areas.

Norway is under a constant threat of unwanted alien species. These species are either intentionally or unintentionally introduced, most commonly through import or travel. Some of these species have established stable populations which in turn may threaten native species. In Oslo the biggest threats for the native flora is; Impatiens glandulifeara, Heracleum mantegazzianum and Vincetoxicum rossicum

Oslo municipality has a strong focus to monitor and combat alien plants species. This effort is a collaboration between the National Railways, State Highways Authority, Oslo County general, Defence Estates, and neighbouring counties, organisations and volunteers.

H. mantegazzianum and the closely related H. persicum are large, fast spreading flowering plants that are out-competing the native plant flora. These plants also produce toxins that cause painful blisters.

Graphic presentation:
The graph shows the development of the eradication work done in Oslo.